The new device seems to be akin to a fitness band or smartwatch in that it can track steps and vital signs. How accurate it is remains to be seen, but these metrics will play a key role in the gameplay of the Vital Bracelet. It will initially come in three variants, ver.BLACK, ver.WHITE, and ver.SPECIAL. The black and white devices seem to be the same besides the color, but the third version will contain the new Digimon, Pulsemon, and Veemon In addition to tracking your vitals, it also features the ability to sync with its companion smartphone app and can also interact with NFC terminals. 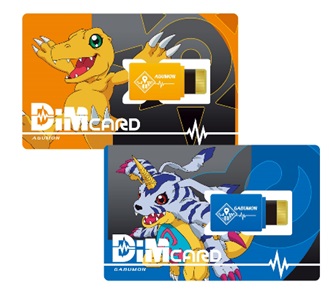 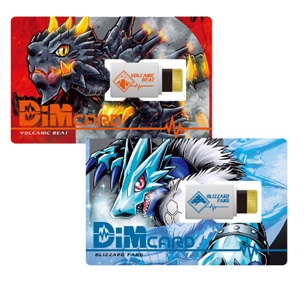 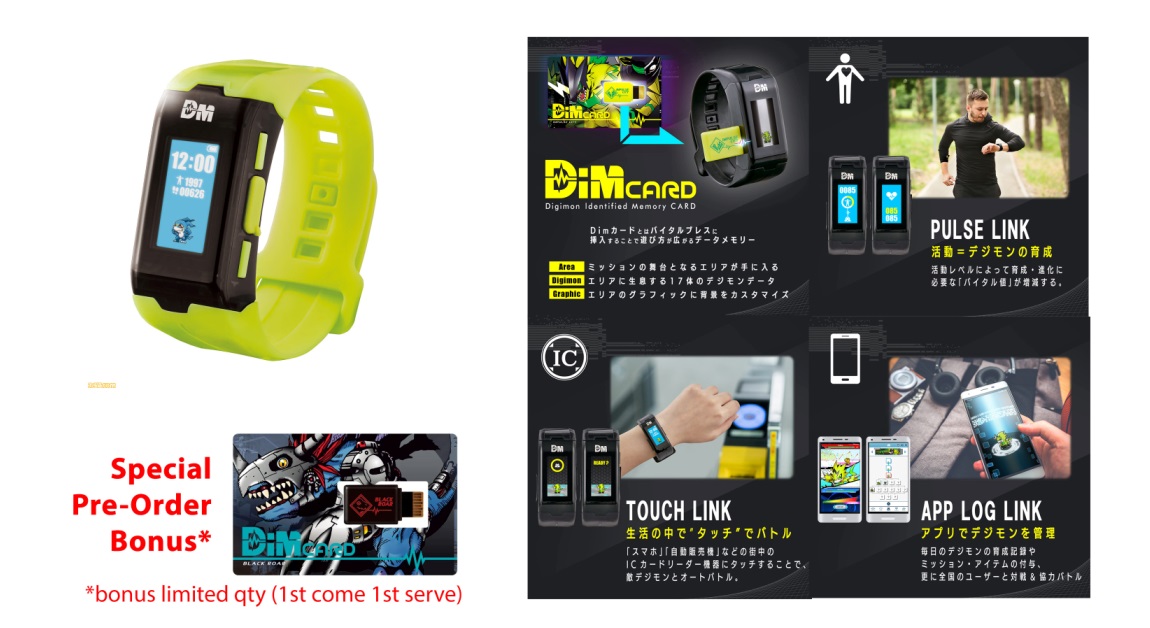 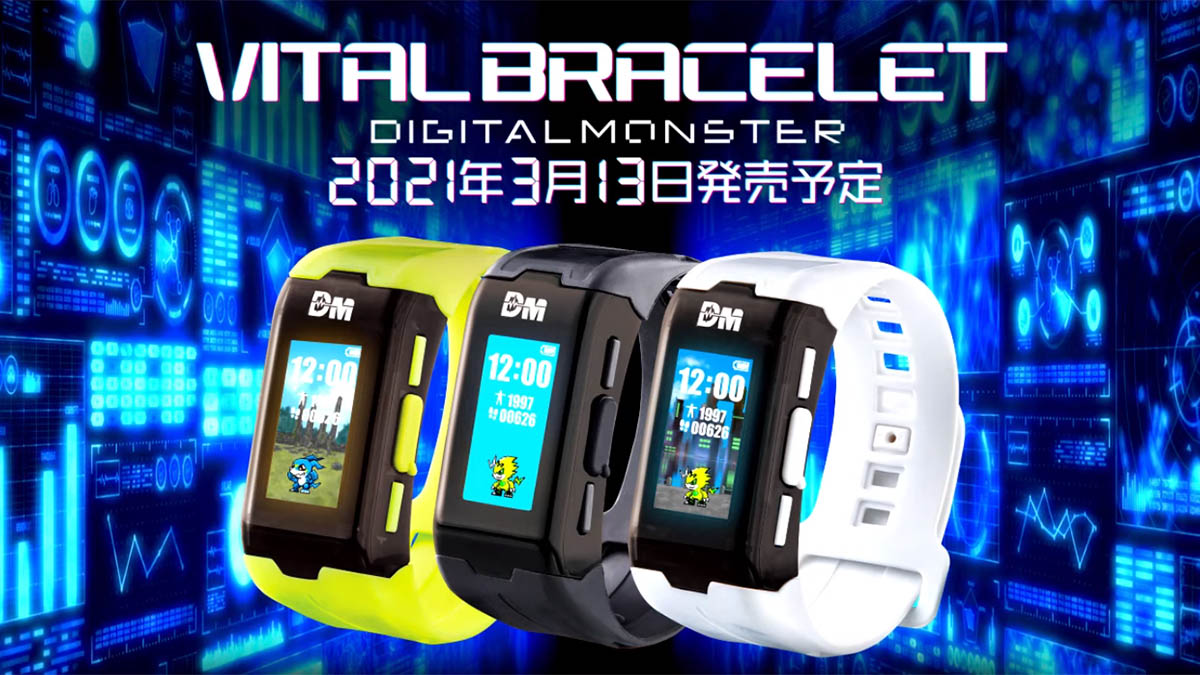